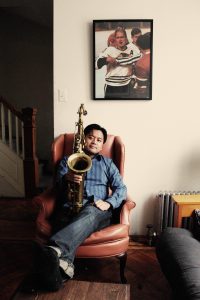 This week we welcome in the fantastic New York saxophonist and composer, Jon Irabagon. The winner of the 2008 Thelonious Monk Saxophone Competition, Irabagon has since topped both the Rising Star Alto Saxophone and the Rising Star Tenor Saxophone categories in the DownBeat Magazine Critics’ Poll and been named one of Time Out New York’s 25 New York City Jazz Icons. Jon was also named 2012 Musician of the Year in The New York City Jazz Record. An integral member of such high-profile ensembles as Mostly Other People Do The Killing and the Mary Halvorson Quintet, as well as an established bandleader in his own right, his list of current projects includes the bands Bryan & The Haggards and Mike Pride’s From Bacteria to Boys as well as a longstanding partnership with legendary drummer Barry Altschul and Dave Douglas’ new quintet.

Irabagon also has his own record label, Irrabagast Records and we talk a little bit about what it is like to put out his own albums and run that side of the business in addition to his work as a performer. Jon also talks about how he got started on the saxophone, some of the things he practices on a regular basis, and what going to school in New York did for his career.

It’s easy to see and hear why Jon Irabagon is one of the most in demand saxophonists in the world right now. Enjoy our conversation and check out Jon’s music today! 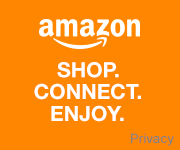 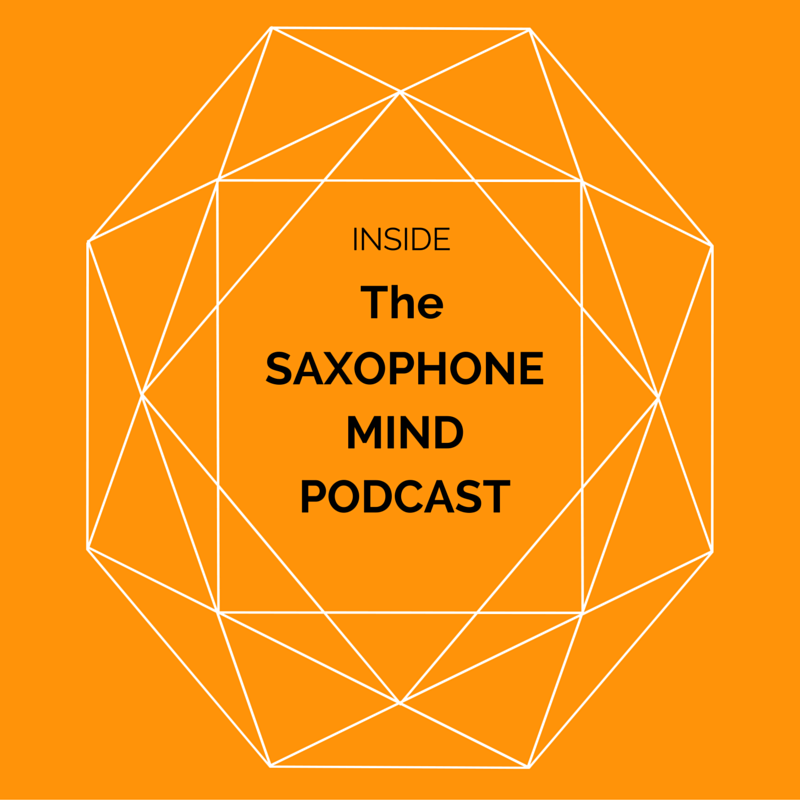